Suicidal thoughts, “paranoia-like fears,” delusions and “foggy brain” have been identified in three adolescents who had mild or asymptomatic COVID-19. Now, a new study into their immune responses identifies a potential mechanism by which these symptoms emerged.

The study, led by researchers at the UCSF Weill Institute for Neurosciences and the UCSF Department of Pediatrics, is the first to look at anti-neural antibodies – “turncoat” antibodies that may attack brain tissue – in pediatric patients who had been infected with SARS-CoV-2.

Over a duration of five months in 2020, a total of 18 children and teens were hospitalized with confirmed COVID at UCSF Benioff Children’s Hospital San Francisco, according to the study publishing in JAMA Neurology on Oct. 25, 2021. They included the three patients in the study who underwent neurological evaluations.

The researchers examined the patients’ cerebrospinal fluid, obtained via lumbar puncture, and found that two of the patients, both of whom had histories of unspecified depression and/or anxiety, had antibodies indicating that SARS-CoV-2 may have invaded the central nervous system. The same patients, who had mild/asymptomatic COVID, also had anti-neural antibodies in their cerebrospinal fluid, which were identified by immunostaining brain tissue. This suggests an immune system running amok, mistakenly targeting the brain instead of infectious microbes.

The research follows a UC San Francisco study with Yale, published on May 18, 2021, in Cell Reports Medicine, that also found a high level of autoantibodies in the cerebrospinal fluid of adult patients with acute COVID, who had neurological symptoms, including intractable headaches, seizures and loss of smell. 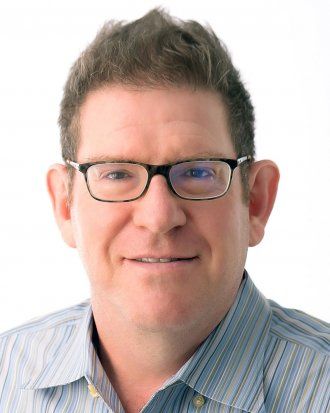 “It is way too soon to know whether COVID is a common trigger for neuropsychiatric illnesses, but it does seem to be a potent trigger for the development of autoantibodies,” said co-corresponding author Samuel Pleasure, MD, PhD, of the UCSF Department of Neurology and of the UCSF Weill Institute. “It is currently totally unknown whether patients predisposed to neuropsychiatric illnesses are more likely to develop worsened symptoms after COVID, or whether COVID infection can act as an independent trigger.”

Efforts to identify an autoantibody shared by patients with similar neuropsychiatric symptoms have so far failed, said co-first author Christopher Bartley, MD, PhD, of the UCSF Department of Psychiatry and Behavioral Science and of the UCSF Weill Institute. “These autoantibodies may be most clinically meaningful as markers of immune dysregulation, but we haven’t found evidence that they are actually causing the patients’ symptoms. There’s certainly more work to be done in this area.”

Unlike most psychiatric presentations, the three patients in the UCSF study had symptoms with sudden onset and rapid progression, representing a marked change from their baselines, said co-first author Claire Johns, MD, of the UCSF Department of Pediatrics. “The patients had significant neuropsychiatric manifestations despite mild respiratory symptoms, suggesting potential short and long-term effects of COVID.” 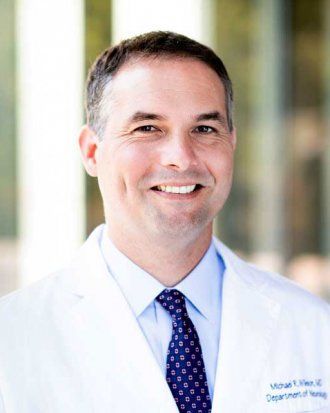 This patient was also found to have autoantibodies targeting the protein TCF4, which is genetically implicated in some cases of schizophrenia. However, “we don’t know that the antibodies are actually interfering with the protein’s function,” said co-corresponding author, Michael R. Wilson, MD, of the UCSF Department of Neurology and of the UCSF Weill Institute, noting that the diagnosis of schizophrenia is based on a constellation of symptoms, rather than a specific biomarker.

The second patient appeared to have a modest response to immunotherapy with improved cognition and working memory, but continued to have “impaired mood and cognitive symptoms” six months later. The third patient, who had no psychiatric history and had neither SARS-CoV-2 antibodies nor anti-neural antibodies in their cerebrospinal fluid, made a complete recovery with psychiatric medications. His symptoms were ultimately attributed to recreational drug use.

A more dramatic response was reported in a case-study by Yale and UCSF, published in Biological Psychiatry, on April 9, 2021, that documented a 30-year-old patient with mildly symptomatic COVID who presented at a hospital emergency department with delusions, violent outbursts, hyper-anxiety and paranoia. After failing to achieve a lasting remission with antipsychotic medications, he was diagnosed with possible “autoimmune-mediated psychosis” and was treated with intravenous immunoglobulin. His symptoms improved after the first day of treatment and he was eventually discharged without antipsychotic medications. 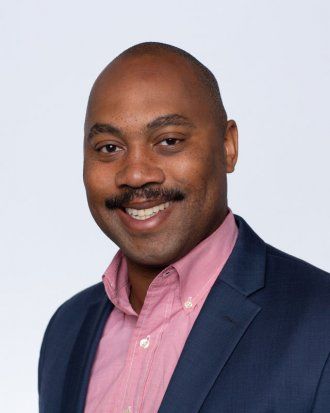 “We can’t say, based on such a limited number of patients, whether immunotherapy played any role in the patients’ clinical course,” cautioned Wilson. “In the cases of the two UCSF patients, we cannot rule out that they improved independent of immunotherapy, due either to concurrent treatment with psychiatric medications or the passage of time.”

Nonetheless, the researchers agree it’s unlikely that there were pre-existing autoantibodies, and they point to other disorders with psychiatric symptoms, like anti-NMDAR encephalitis syndrome, that are caused by anti-neural antibodies and respond to treatment directed at these rogue antibodies.

The researchers agree that more study is warranted, although Pleasure noted that one obstacle in expanding this research is the paucity of cerebrospinal fluid samples from pediatric patients. “We don’t get to study the cerebrospinal fluid in kids very often,” he said. “Children with COVID are only very rarely sick enough to warrant a lumbar puncture, and kids who are very sick with multisystem inflammatory disease usually don’t have a specific reason to get one.” 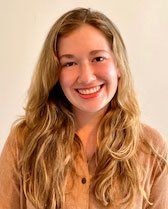 Meanwhile, mounting research suggests that COVID increases one’s risk for psychiatric and neurological effects. A study from the United Kingdom published earlier this year found that of approximately 250,000 patients with COVID over the age of 10, the estimated incidence of a neurological or psychiatric diagnosis in the following six months was 34 percent; with 13 percent receiving their first such diagnosis.