Four UC San Francisco faculty members are among the 100 new national and international members elected this year to the National Academy of Medicine (NAM), one of the highest honors in the fields of health and medicine.

Membership in the NAM recognizes individuals who have demonstrated outstanding professional achievement and commitment to service in the medical sciences, health care and public health.

“It is my privilege to welcome this extraordinary class of new members. Their contributions to health and medicine are unmatched – they’ve made groundbreaking discoveries, taken bold actions against social inequities, and led the response to some of the greatest public health challenges of our time,” said NAM President Victor J. Dzau in a press release, noting also that this year’s new members are NAM’s most diverse class of new members to date. 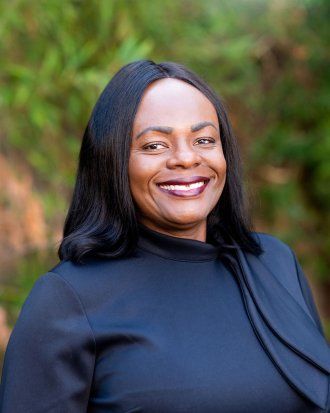 Albert is a physician-scientist-epidemiologist who has pioneered cutting-edge research on the “biology of adversity,” especially relating to the prevention of cardiovascular disease. A central component of her current work is developing innovative intervention strategies to curb adversity-related cardiovascular disease risk, particularly in women and racial/ethnic minorities, with a focus on health disparities and cumulative toxic stress. She is director of the Center for the Study of Adversity and Cardiovascular Disease (NURTURE Center).

In addition, Albert maintains an active clinical practice, taking care of the most critically ill heart disease patients at UCSF. She also is a highly sought after mentor of diverse trainees and faculty nationally and is the recipient of several mentoring awards. Currently, Albert is the president of the Association of Black Cardiologists and the president of the Association of University cardiologists as well as president-elect of the American Heart Association. 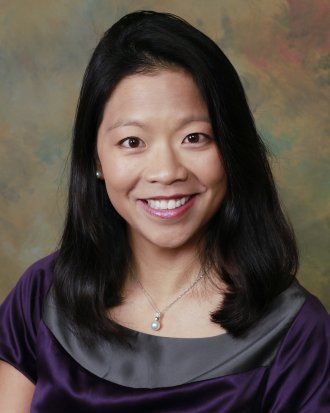 Hsia’s broad research interests encompass health services issues related to increasing access to emergency care, regionalization of care, and the financial costs of emergency care. In particular, she has expertise in the health disparities of emergency care through work that integrates the disciplines of economics, health policy and clinical investigation. She is best known for her pioneering work in elucidating structural and market-based inequities in the provision of acute and emergency services, including trauma, cardiac care, and stroke, specifically for disadvantaged populations and communities; as well as quantifying spillover effects from emergency department closures on patient mortality in neighboring communities.

Hsia speaks Mandarin, Cantonese, Spanish and French, and provides emergency care to patients of a variety of backgrounds as an attending physician in the emergency department at Zuckerberg San Francisco General Hospital and Trauma Center.

Mucke, a member of the UCSF Department of Neurology and Weill Institute for Neurosciences, studies the processes that result in memory loss and other major neurological deficits, especially Alzheimer’s disease and related neurodegenerative disorders. His lab has particularly focused on the roles of amyloid proteins, tau and inflammation in these conditions. 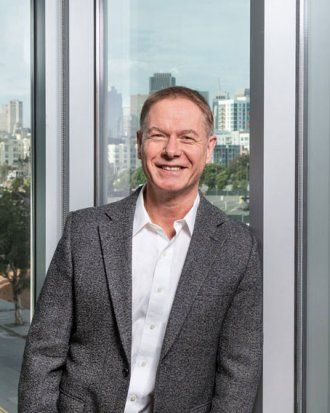 Through studies of mouse and cell culture models, as well as people with cognitive impairments, he hopes to better understand the underlying pathogenic pathways and to develop more effective treatments for these diseases. Recently, he discovered that reducing neuronal tau levels prevents network hyperexcitability of diverse causes and is well tolerated, paving the way toward the development of better tau-lowering therapeutics for neurological and psychiatric conditions.

Ovbiagele’s research focuses on the health of vulnerable populations in the United States and Africa, including racial and ethnic minorities, the uninsured, rural dwellers, and military veterans. He maintains several National Institutes of Health funded research programs, with an emphasis on improving outcomes for those with or at risk of stroke, including the largest study of stroke in sub-Saharan Africa to date. He is also a member of the UCSF Weill Institute for Neurosciences. 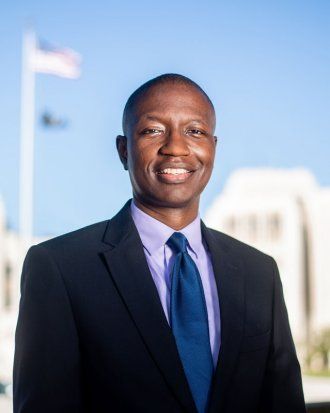 In his role as physician-in-chief for the San Francisco VA Health Care System, Ovbiagele oversees the delivery of effective, timely and quality health care to some 60,000 veterans in the Bay Area and beyond. In addition, he is dedicated to mentoring trainees from groups who are underrepresented in medicine to conduct high-quality neurological research and develop successful academic careers.

New members to the NAM are elected by current active members. This year’s elections bring the number of people from UCSF named as members in the NAM to 112.