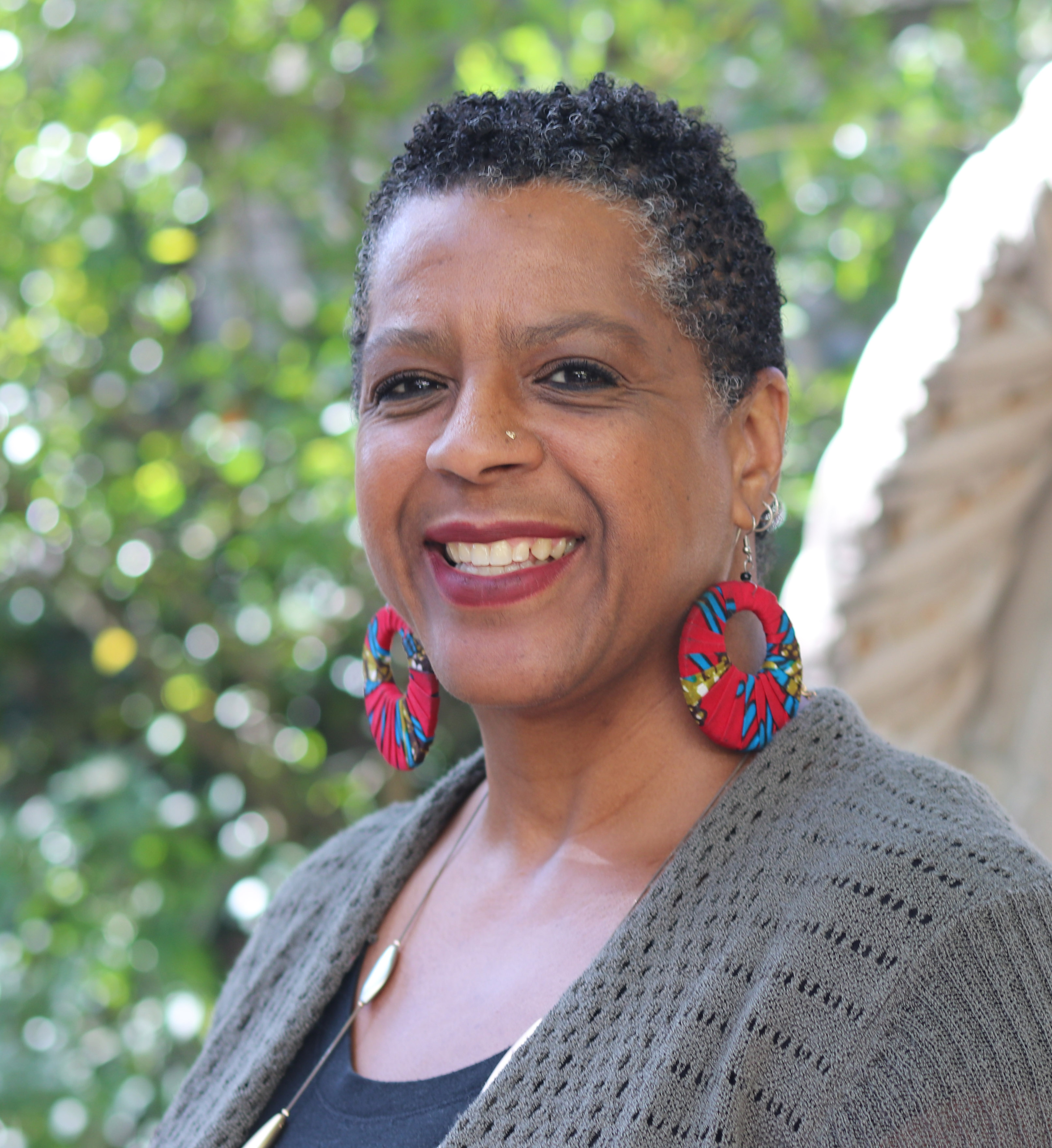 Please join us in Welcoming Judy Young to her new role as Executive Director of the National Center of Excellence (CoE) in Women’s Health. As an educator and mentor, activist and advocate, and life-long learner, Judy embraces the mission of the CoE and brings a multi-dimensional lens to addressing health inequities, disparities and social change.

Judy joined UCSF in 2006 to be the Program Director for Fostering Excellence in Women’s Health, a multi-year, multi-million dollar national program that enhanced academic-community partnerships in women’s health across the national network of Centers of Excellence in Women’s Health. Beginning in 2009, she assumed responsibility for our Young Women’s Health and Leadership Programs. With her expertise and experience in education and community work, Judy re-envisioned the goals and curriculum of these youth programs and deepened our partnership with the San Francisco Unified School District (SFUSD) and other community organizations. Under her leadership, the program received a commendation from San Francisco Unified School District and the UCSF University Community Partnerships Annual Excellence in Partnership Award. Most importantly over 3500 young women have been inspired and expanded their vision of their own possibilities.

Judy brings deep insight and expertise to the CoE mission of enhancing diversity, inclusion and equity in all our work. Judy was instrumental in bringing these values to the forefront of the strategic planning process of the Department of Obstetrics, Gynecology and Reproductive Sciences in 2012. She has been the co-chair of the Diversity Committee of the Department since its inception in 2013 and a valuable resource to faculty, staff and learners. She was invited to be an inaugural member of the Executive Advisory Board of the Differences Matter Initiative of the School of Medicine. For her contributions to UCSF and beyond, Judy has been recognized with the 2010 Chancellor’s Award for the Advancement of Women and the 2017 Chancellor’s Award Martin Luther King, Jr. Leadership Award.

Judy has over 30 years of experience in women’s health in both academic institutions and community organizations. She has directed peer health educators, conducted national community outreach and trainings, and led women’s health programs. Judy has taught sexuality, women’s health and HIV/AIDS at several Bay Area universities including U.C. Berkeley, San Francisco and San Jose State Universities. She has chaired the board of directors for two non-profit organizations: Planned Parenthood Golden Gate and Rafiki Coalition (formerly the Black Coalition on AIDS). In addition Judy has served as an active member on the boards of Planned Parenthood Shasta-Diablo and Sistahs Steppin’ in Pride.

We look forward to the future with Judy Young as Executive Director of the UCSF National Center of Excellence in Women’s Health. 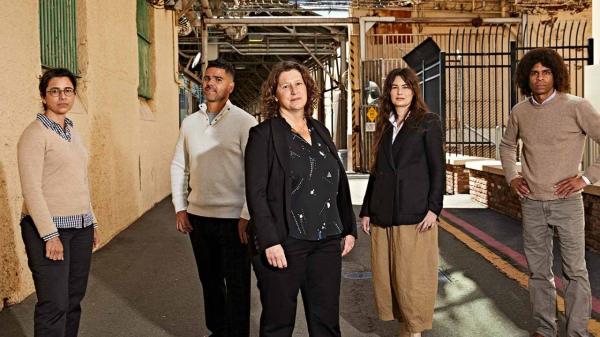 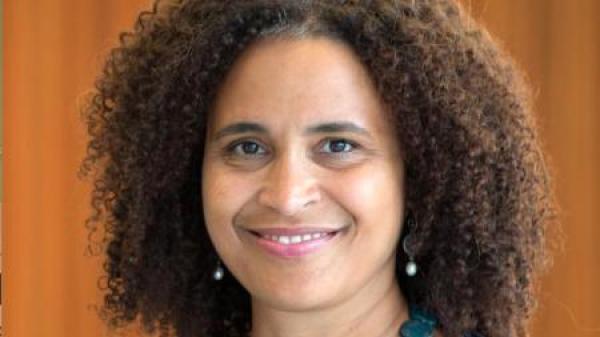