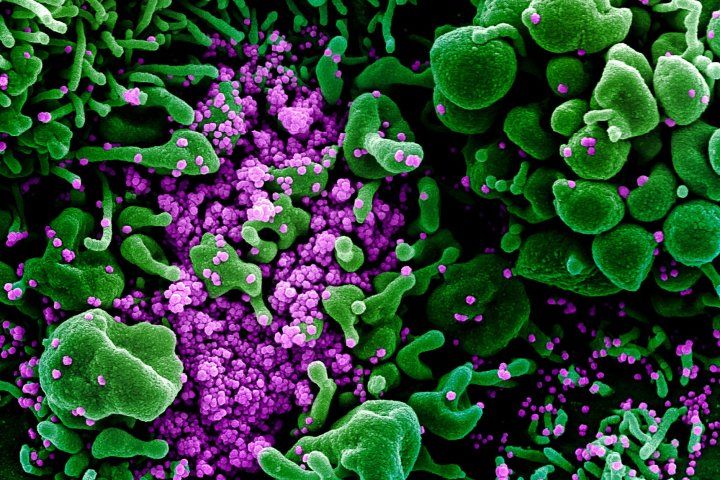 The B.1.1.7 coronavirus variant—also known as Alpha—may be more infectious because it contains mutations that make it better adapted to foil the innate immune system, at least for long enough to allow the virus to replicate and potentially find new hosts, according to a new study on BioRxiv.

In the study, which has not been peer-reviewed, researchers at UCSF, in collaboration with colleagues at University College, London, cultured cells from the human respiratory pathway and infected them with the variant. They found that the cells produced very little interferon, a protein that triggers immune defenses.

In addition, the team found that the infected lung cells produced large quantities of a viral protein produced by a gene known as Orf9b. “These massive amounts of viral protein can have a significant effect on the human who’s hosting the virus,” said Nevan Krogan, PhD, director of UCSF’s Quantitative Biosciences Institute and senior author on the study.

In earlier studies, Krogan discovered that the protein produced by Orf9b binds with a human protein in the cell, dampening the signal that triggers the release of interferon and other immune molecules in SARS-CoV-1, the virus responsible for the first SARS epidemic. By halting the body’s initial immune response, the virus buys time to deepen the infection of its host as well as increase its chances of being transmitted to another person.

“Identifying this key pathway and proteins responsible for this variant’s increased infectiousness points us to potential drug targets,” said Krogan. “That knowledge has important implications for management of the ongoing pandemic.”