Disease Rate in Pregnancy Tripled in Last Decade, With Increased Risks to Moms and Babies 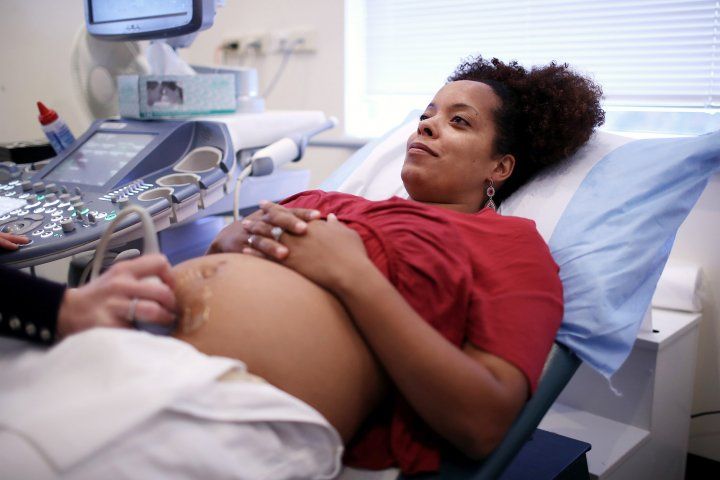 Pregnant women with the metabolic condition known as non-alcoholic fatty liver disease (NAFLD) have more than four times the risk of serious adverse maternal-fetal outcomes, such as hypertensive complications, bleeding after delivery and pre-term birth, according to a new study by researchers at UC San Francisco.

The study, which appeared online June 9, 2020, in the Journal of Hepatology, found that while the number of pregnant women with the condition remains relatively low, the rate has nearly tripled in the last decade, from 10.5 cases per 100,000 pregnancies to 28.9 cases per 100,000.

“Our most striking finding was the more than threefold higher risk of hypertensive complications, including pre-eclampsia, eclampsia or HELLP syndrome in pregnancies affected by NAFLD,” said lead author Monika Sarkar, MD, MAS, noting that HELLP stands for Hemolysis, Elevated Liver enzymes and Low Platelets. Sarkar is a UCSF Health hepatologist and an associate professor of gastroenterology at UCSF.

“There is a critical need to recognize the public health implications of NAFLD in reproductive-aged women and ensure that they receive adequate pre-conception counseling, including efforts to optimize metabolic health,” Sarkar said. “Pregnant women with NAFLD may warrant management by high-risk obstetrics in an effort to improve outcomes in this growing population of mothers and infants.”

Roughly 25 percent of Americans have NAFLD, the most common cause of chronic liver disease in the United States, with the largest rise in adults under age 40, according to the American Association for the Study of Liver Diseases. Risk factors for the disease include obesity as well as high cholesterol, and insulin resistance and diabetes.

Obesity affects more than one-third of American women age 20 to 39 years old. Pregnancy is an insulin-resistant state, and concurrent maternal obesity further increases gestational diabetes risk. However, it is unknown if NAFLD itself is associated with more serious pregnancy-related complications.

In the study, the researchers evaluated hospital discharge records in adult women after live birth or stillbirth (after 20 weeks’ gestation) from the 2007-2016 U.S. National Inpatient Sample.

Previous studies have found the highest rates in Hispanics, likely due to environmental, behavioral and genetic factors, the authors said. In the current study, 42.1 percent of NAFLD patients were white, 38.2 percent were Hispanic, and 7.4 percent were black.