Home » Tubal Ligation No Better Than IUD at Preventing Pregnancy 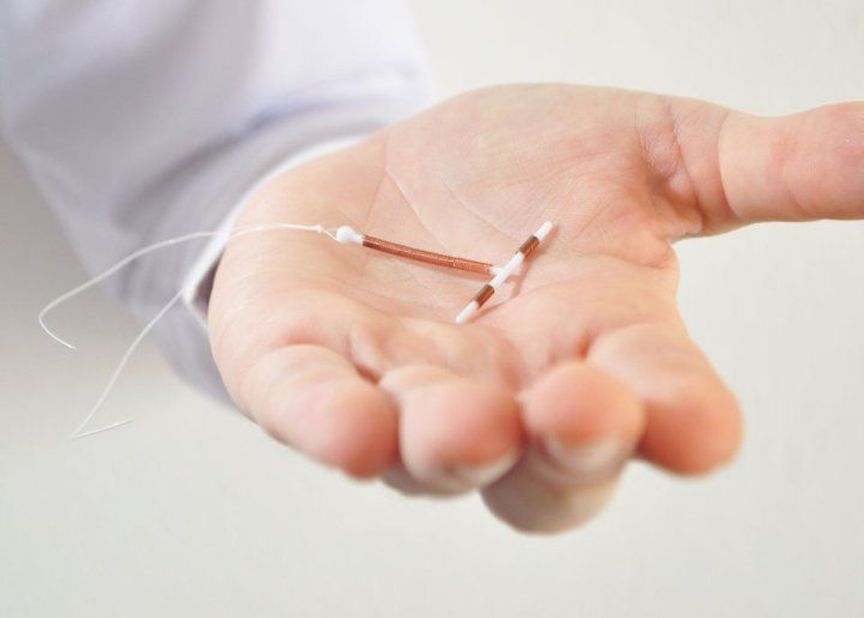 Both Methods Fail to Prevent Pregnancy More Often than Expected

IUDs work at least as well as tubal ligation, while causing fewer side effects, according to a new study.

The analysis, based on six years of Medi-Cal claims data, is the first rigorous look at how long-term birth control methods perform in the real world.

This study overturns the widely held assumption that tubal ligation, which requires surgery and is permanent, is more effective than an IUD, which can be easily removed when pregnancy is desired.

Published Feb. 22, 2022, in the Journal of General Internal Medicine, the study found that hormonal IUDs were more effective than tubal ligation at preventing pregnancies, while copper IUDs were as effective.

Researchers examined claims data from more than 83,000 Medi-Cal recipients who received either a tubal ligation or an IUD between 2008 and 2014 to see how many became pregnant within a year. They found that 2.40 percent with levonorgestrel IUDs and 2.99 percent with copper IUDs got pregnant, compared with 2.64 percent of those who underwent laparoscopic tubal ligations.

“Women are told the chance of pregnancy with these contraceptives is one in 1,000 but we found much higher rates of pregnancy,” Schwarz said. “This real-world data is really important for clinical decision-making.”

The study also found that women who received IUDs were less likely to get infections or have procedural complications, and more than six months later had less pelvic, abdominal, and genitourinary pain than those who had tubal ligations.

Tubal ligation is permanent and regrets following these procedures are hard, especially when coverage of infertility treatment is limited, as it is for Medicaid clients.

Both the relatively high failure rate for tubal ligations and the prevalence of ongoing pelvic pain came as a surprise to the researchers, who undertook the study at the suggestion of their patient advisory group. The study was funded by the Patient-Centered Outcomes Research Institute (PCORI), which requires input from patient stakeholders.

“Our stakeholders wanted to know, ‘When women have permanent contraceptive procedures, how safe and effective are they?’” Schwarz said. “That question grew to, ‘How do these surgical procedures compare to alternative long-acting contraceptives such as IUDs?’”

These turned out to be good questions, and Schwarz said both providers and patients should heed the answers.

“Tubal ligation is permanent,” Schwarz said, “and regrets following these procedures are hard, especially when coverage of infertility treatment is limited, as it is for Medicaid clients.”

Since IUDs provide at least the same level of protection from unintended pregnancy as these surgical procedures, Schwarz said, “Patients should be encouraged to try an IUD before going to the operating room for a permanent procedure.”