UCSF Health has added two impressive members to its Executive Council, which serves as the health system’s business advisory board.

Amy Chang and Lloyd Carney bring their expertise and experience on numerous boards to the charge of advising on strategic issues for UCSF Health. They join eight other business leaders on the board, providing valuable guidance in financial and strategic decisions. 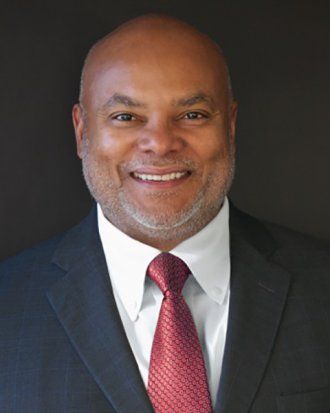 Carney has extensive experience in technology and communications, having served as chairman and chief executive officer of the Nasdaq-listed ChaSerg Technology Acquisition Corp. and a board member and CEO of Brocade Communications (now part of Broadcom), a company specializing in data and storage networking products. Carney has served as CEO and board member for numerous other technology companies focused on cloud computing and networking, including some acquired by technology giants such as Oracle and IBM. He also has overseen several multi-billion-dollar revenue divisions at Nortel Networks, serving as president of the core IP, wireless Internet and enterprise groups. He currently serves on the boards of VISA, Nuance, Vertex and Grid Dynamics. 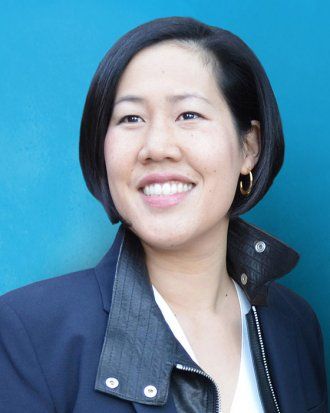 Chang currently serves on the board of directors for Procter & Gamble, following an accomplished career in a broad swath of the tech sector. She was chief executive of the relationship intelligence platform startup, Accompany, which was acquired by Cisco, after which she served as executive vice president and general manager of Cisco's multi-billion-dollar Collaboration business. She previously led teams for Google Analytics, Google Website Optimizer, and Trends, overseeing enormous growth in the analytics division. Chang is currently an adviser to AI/ML firms like SambaNova, Snorkel.ai, KatanaGraph, NoviConnect and internet firms Hubspot, Optimizely, BloomReach, Origami Logic (acquired by Intuit), Datorama (acquired by Salesforce), Skyhigh Networks (acquired by McAfee), and has previously served on the boards of Cisco, Splunk and Informatica.

“It is a great honor for UCSF Health to be able to tap into this level of expertise from some of the most successful and complex areas of the business community,” said Mark R. Laret, president and chief executive officer of UCSF Health. “They bring valuable expertise that complements a wealth of knowledge among our current team of advisors. We welcome Amy and Lloyd to our board and look forward to the guidance they will offer.”

Carney, an electrical engineer with a Master’s in Applied Business Management and an Honorary PhD from the Wentworth Institute of Technology, currently sits on the boards of VISA, Nuance, Vertex, and Grid Dynamics.

Chang, who also is an electrical engineer, began her career working on hardware for Intel, AMD, and Motorola. She holds both a BSEE and MSEE from Stanford University, where she currently serves on the School of Engineering Dean's Council and the Stanford Technology Ventures Program council.

Carney and Chang will contribute to the Executive Council’s overall goal to evaluate short- and long-term business strategies, operations and financial performance for UCSF Health. The new council members will play a role in decisions related to regional network affiliations and the planning and financing of capital projects, such as the construction of the new UCSF Helen Diller Medical Center at Parnassus Heights.

In addition to these duties, the council acts as a liaison between UCSF Health and local business, pollical, and philanthropic communities as well as providing leadership and oversight of some fund-raising activities.